POV: you're talking to a Far Cry villain

in this video far cry. 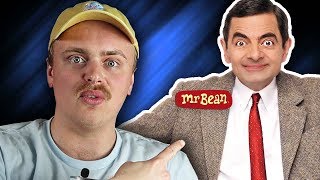 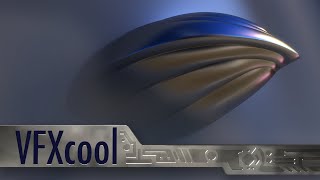 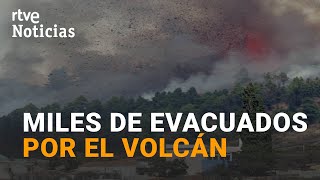 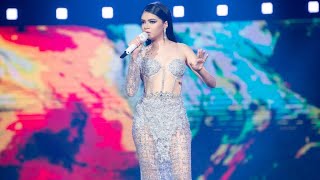 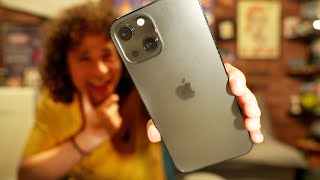