how they wrote songs in the 50s

in this video i play the piano and my dad is there too. the piano i am playing is like 100 years old, no joke. i think my great great grandma got it as a confirmation present or something. 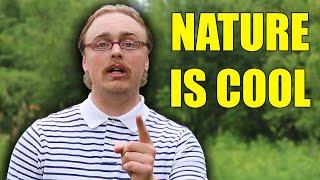 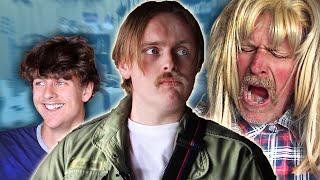 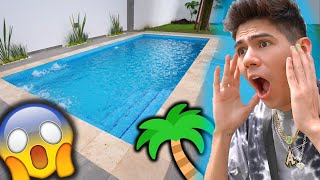 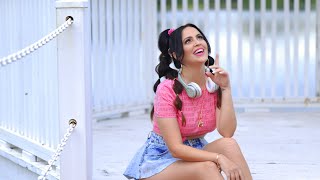 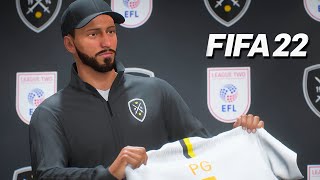 how they use shotguns in movies
Gus Johnson
Vistas 34 M
3:16